Yesterday elementary schools across the country pounced upon the National Education Association’s Read Across America Day and its patron saint, The Cat in the Hat — I mean, Dr. Seuss, aka Theodore Geisel.

Three things you might not know about Geisel, whose March 2 birthdate the NEA commandeers evey year for its celebration of young readers and reading ed awareness:

These videos might surprise you with obsevations of the best-known U.S. children’s book author-illustrator-cartoonist dubbed by many “the savior of children’s literacy.”

A lifelong drawer-doodler, Seuss took one high school art class. Then at Darmouth College he traversed the liberal arts route, with an eye to being a writer and maybe earning a Ph.D. in English literature. He wrote and cartooned for the college newspaper and the campus humor magazine, Jack-o-Lantern, where he quickly rose to editor-in-chief. A post-graduate stint at Oxford University followed. Freelance cartooning came next — some of it political/editorial, most of it for corporate advertising clients. (It would be 20 years in the cartoon illustration trenches before he could earn his living from children’s books alone.) He learned animation in the army signal corps in World War II, making training films with another new animator, Chuck Jones. His breakout title, The Cat in the Hat came after the war. A Houghton Mifflin editor asked him to write and illustrate a children’s primer and provided that famous list of 225 “new-reader” vocabulary words.

But Geisel was already under contract with Random House. So the two publishers struck a deal. Random House got the trade [book store and retail] publication rights. Houghton Mifflin would retain the educational market rights.

And it all happened just as the vanguard of the baby boom gen hit the early elementary grades.

The popular press was lamenting the stultifying early readers in the schools that left children too bored to learn to read.

Cat in the Hat fixed all that with its funny, simple, bouncy, meticulously rhyming text and boisterous art.

Oh such art! Droopy, loopy, rounded but decidedly hyper-kinetic figures, buildings, machines, flora and fauna the likes of which no one had ever seen before (unless they’d subscribed to the Jack-o-Lantern in the 1920s.)

The vids examine the man who preferred to let his repertoire do the talking and explaining. Though not shy, he was introverted and he knew, perhaps better than anyone how his irrepressible characters upstaged him.

Part #1 (above) will get you started. (You’ll find parts #2 through #8 linked to on the YouTube recommendations at the end of the video.)

For me, the take away was how prodigiously hard Geisel worked on his pages and how challenging he found the format he was helping to invent. He’d take a year to create a book, throwing away sometimes as much as 95 percent before finding a story’s theme and stride. “It took me almost a quarter of a century to find the proper way to get my words and pictures married.” 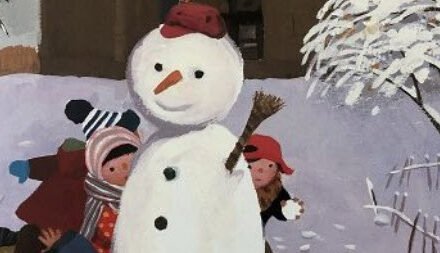 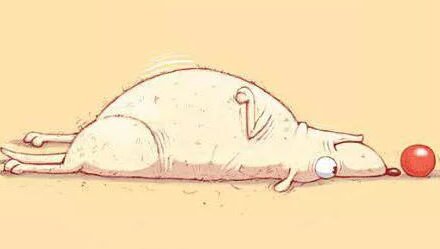 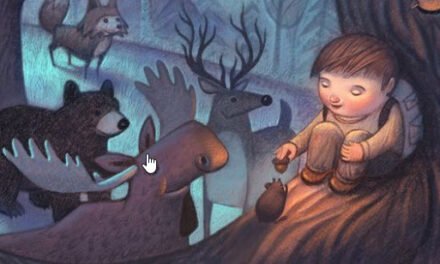