Hey, is this a picture book?

As  children’s book illustrators  descend on Los Angeles this weekend for the Society of Children’s Book Writers and Illustrators Summer Conference it’s good to know that inspiration can also come  from other parts of the world.

The video has been circulating around the art blogs in recent days.  We learned of it thanks to the sharing of Austin, Texas game artist and illustrator Amanda Williams.

Twenty four year old sand animator Kseniya Simonova won the  Ukraine’s Got Talent season competition last month with her story about a time when her country lost about one fourth of its population — World War Two.

On the blog  Milk and Cookies someone asks in the comments, “What’s with all the crying?” (talking about the shots in the video of audience members and a Paula Abdul-like talent judge tearing up as they watch Kseniya draw.)  Someone else replies with a brief history of the Ukraine from its independence movement in the 20s, through brutal repression by Stalin, followed by the Nazi invasion and eventual hard-fought Russian victory and concludes, “You would cry too if it happened to you.”

Well, I did cry and it’s not just because I know the history. Kseniya unfolds an unforgettable sequence of illustrations that is of course helped by her artful soundtrack and the TV camera’s shots of her affected viewers. But at the end it’s still about those lines she quickly carves and erases in the sand.

How did she build emotion with her fleeting images? What insights into picture story  craft can we glean from this performance? I have a few thoughts but would love to hear your ideas.

To enjoy some free videos on the “best secret of drawing or illustrating” click here. 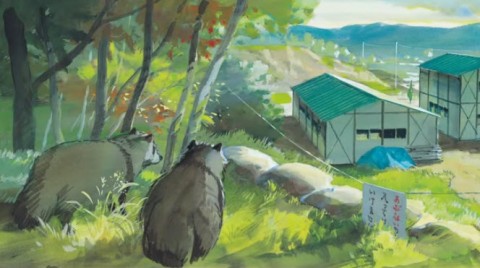 Backgrounds to transport you 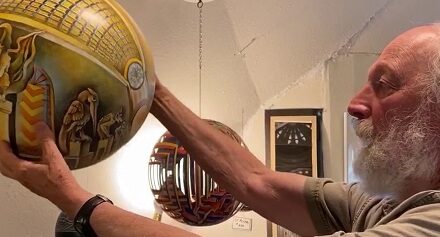 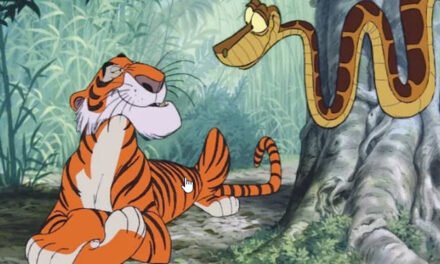