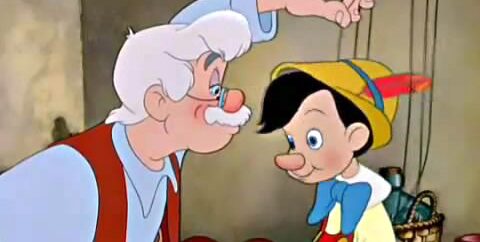 A small army of artists, writers, performers, and musicians labored intensely for two years on it and Walt Disney invested his considerable profits from Snow White in it. $2.5 million was a huge movie budget in 1938.

But war breaking out in Europe and Asia upstaged the release of Pinocchio and it lost money its first year (in 1940.) Disney himself was reportedly depressed over the “failure.” How could he have predicted how the overseas market would be cut off for the film’s distribution by RKO Pictures for much of that decade.

Yet creative ingenuity, near-fanatical dedication to craft, and – I’ll go ahead and say it — aesthetic integrity has a way of winning out over the long term. With its many re-releases and global distribution since that dark eve of World War II, Pinocchio has gone on to earn $85 million and a hallowed place in animation history. Please Stand by for parts 2 and 3 of this fascinating Disney documentary on the making of their film. 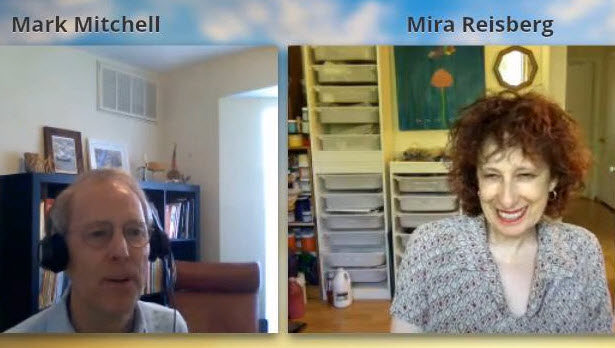 An amazing way to learn illustration 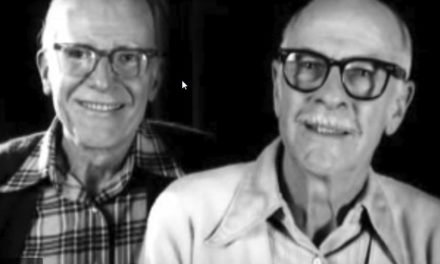 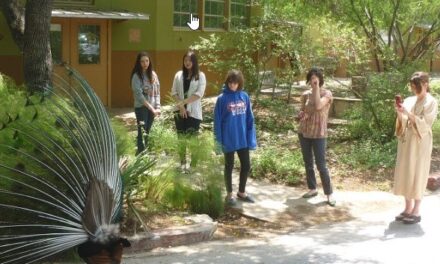