So many colleagues from the Austin children’s and YA writing community spoke on panels and signed their new books at the 2009 Texas Book Festival this past weekend.  I always enjoy this 2.5 day party on the state capitol grounds.  But I could not go this time because I was on an illustration deadline.

So Saturday afternoon while looking for music on You Tube to ink my drawings by,  I stumbled upon “Foreign Letters” by Israeli singer, composer-arranger Chava Alberstein.  Here’s her performance at a Berlin concert with the Klezmatics.  (You have to click on the “Watch on You Tube”  link.  It’s  worth it.  She’s a spellbinder.)

“Oh, how beautiful. I love foreign letters,” she sings. “They are like drawings. They are like secret signs from magic places, from different worlds.”

Alberstein’s music is typically ravishing.  For her though, it’s about words and language.  She says so herself in songs and interviews.

Chava’s song and the book festival happening downtown got me thinking about the graphic statement of the written word —  of how text =  images and the  alphabets of the world derive from pictures.

On Monday I was reading  a new blogpost by comics creator and teacher Scott McCloud discussing the presentation of text in graphic novels. McCloud linked to an interview with Todd Klein, the graphic artist who did the lettering for Neil Gaiman’s The Sandman series, which required Klein to invent a different font for each character! You can read the interview here.

I thought of children’s author Charles Ghigna, aka Father Goose who posts a new poem on his blog each week full of word pictures for “teachers, librarians, parents friends …and kids.”

I found myself reaching for Liz Garton Scanlon‘s resonant new picture book All the World with illustrations by Marla Frazee that happened to be lying by my computer.  Publishers Weekly has just named it to its list of  Best Children’s Books of 2009.

“All the World” by Liz Garton Scanlon and Marla Frazee

Yes — it was as I remembered!
Her poem text was rendered in
pencil.

Or else set in one very
cleverly executed font.

I contacted Liz to find out which.
She’s one of the leading lights in our Austin SCBWI chapter.

Did Marla Frazee hand letter the text?
I asked her.

One more celebration of letters on the page!

“…Letters that are the beginning of everything good and bad in this world. With letters you can create anything you want. You can create disasters. And you can create hopes and dreams — good dreams.” — Chava Alberstein

Two other authors from the  Austin SCBWI gang have books on PW‘s list of best children’s books of the year.  The Day-Glo Brothers: The True Story of Bob and Joe Switzer’s Bright Ideas and Brand-New Colors by Chris Barton, illus. by Tony Persiani (Charlesbridge) and The Evolution of Calpurnia Tate, by Jacqueline Kelly (Holt.)

This just in: The New York Times releases its “Best Illustrated Children’s Books of 2009” list tomorrow (Saturday, November 7. ) Yes, you’ve already guessed it:  All the World, by Liz Garton Scanlon with illustrations by Marla Frazee  made the list (and it’s a pretty short list.)

And have it reviewed a month later by Patrick Collins, Creative Director of Henry Holt Books for Young Readers  at the Houston SCBWI  conference Saturday, February 20, 2010. Download information and a registration form  here.

Mark Mitchell, who wrote this post,  teaches children’s book illustration at the Art School at the Austin Museum of Art and online. You can learn about his online course here and receive some free drawing videos and a lesson.

The Glagolitic Alphabet in action: Codex Zographensis from Medieval Bulgaria 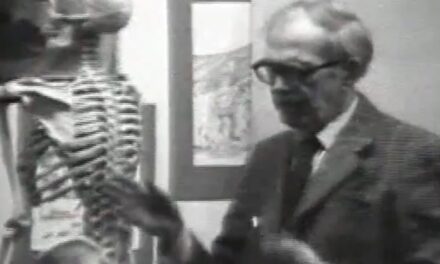 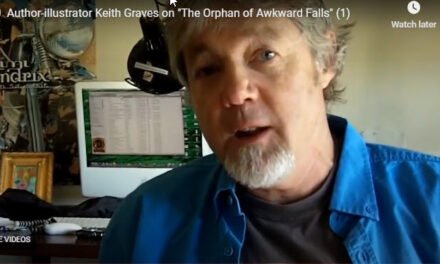 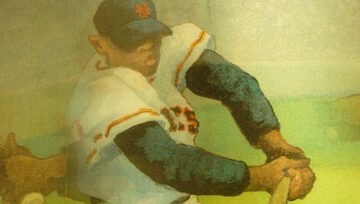 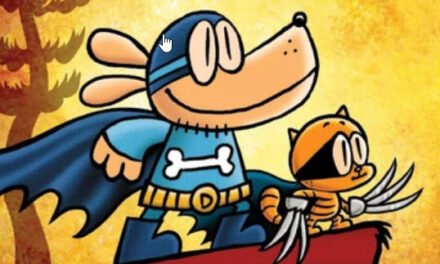 Best children’s books of last year, according to…